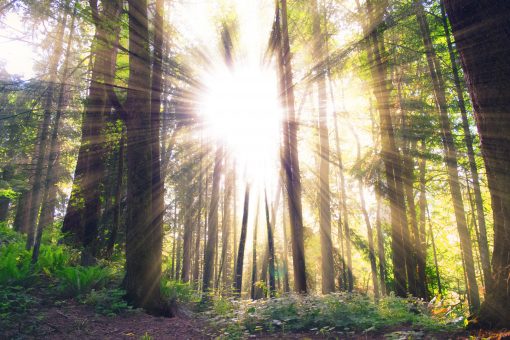 All creation leaps at the sound of His voice. It waits. It waits as the time draws nearer, nearer.

As in one heartbeat, the world thuds in anticipation.

The broken-hearted look up, the tears still on their faces.

The broken children look up, their lonely faces filled with hope again.

The scorned and shunned look up, their empty hearts desperate for love.

He is coming again.

Coming to wipe the tears of the children, and mend their broken hearts.

He is coming again.

Coming for those who held on in times of sorrow.

Coming for those who endured through times of pain.

Coming for those who cried out to Him and held on to His promise.

His children hold their breath in their eagerness.

They wait in earnest anticipation.

The world gropes and loses its way in darkness.

Its days are filled with grief, and the nights pass in fear.

But His children have peace.

For they know their Rescuer is coming.

And they wait for Him, hearts singing.